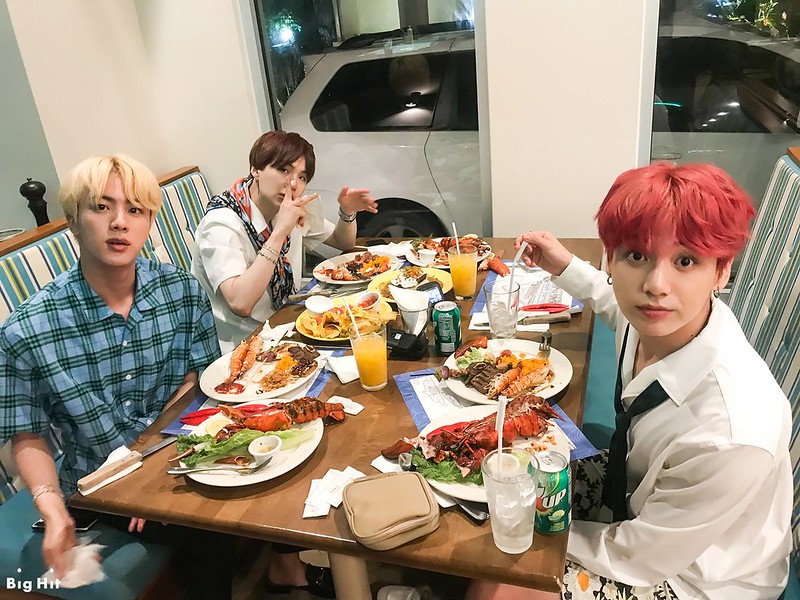 The release of a documentary film on K-pop group BTS has been postponed in South Korea amid a surge in new coronavirus cases across the country since mid-August, the band's agency announced Wednesday. Big Hit Entertainment said the opening date for "Break The Silence: The Movie," originally planned for Sept. 10, has been postponed indefinitely, citing the rise in virus transmissions nationwide. The company said that overseas openings will be held according to schedules previously announced but could change, depending on circumstances in the country or region. The fourth theatrical film on the K-pop septet is scheduled to hit theaters in over 70 countries on Sept. 10, with a rollout in an additional 40-plus regions on Sept. 24. The film produced by Big Hit Three Sixty, a content production subsidiary of Big Hit, chronicles the group during its 2019 "Love Yourself: Speak Yourself" world tour through the United States, Europe and Asia. On Tuesday BTS debuted at No. 1 on Billboard's main singles chart with its latest single "Dynamite," becoming the first South Korean singer or group to achieve the feat. The group also won four awards at the MTV Video Music Awards (VMAs) -- Best Pop, Best Group, Best Choreography and Best K-pop -- on Monday for "ON," the lead song for "Map of the Soul: 7" released in February. 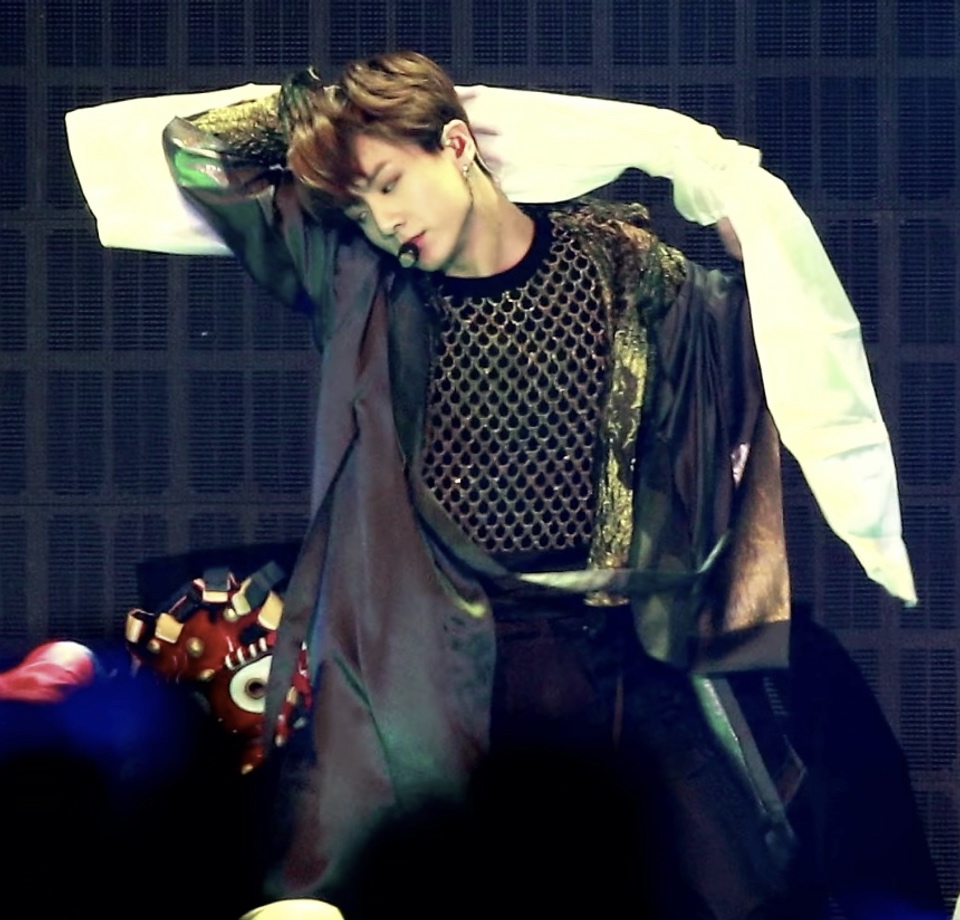