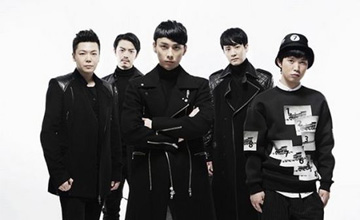 Buzz (버즈) is a South Korean rock band. Before their fourth album,their music largely consisted of both plaintive rock-ballads such as "Coward" (겁쟁이), though moderately melodic, driving rock songs such as "Leaving on a Journey to Me" (나에게로 떠나는 여행) reminiscent of German Neue Deutsche Welle are also to be heard among their more popular songs. All of their songs are sung in Korean with a smattering of English phrases, as is common in Korean pop music. Their song "Gliding" (활주) was used as the Korean opening to the popular Japanese anime, Naruto. Their song "Fighting Spirit" (투지) was also used as another Korean opening to Naruto. In July 2007 the band officially went on hiatus as four of the band members began to, or had already begun to serve the 26 month mandatory service in the South Korean Army required of all South Korean men. Min Kyung-hoon, the vocalist of the group will proceed in a solo career while the anticipated fourth album is due to be completed once the band complete their duties. A new vocalist will be auditioned at a later stage. After leaving the group, member Na Do Kyun debuted with HISTORY, a male group under LOEN Entertainment.[1] Their major success of 2006 is marked by reaching the MTV-Korea top 10 list in a mere week, with 3 of their songs, consecutively- My Love, My Darling, and 남자를 몰라 (Confusion About Men). Also, 은인 made it to the top 14 list. There are scandals among fans that in the 2006 winter discography awards in Korea, that their songs were not considered by the officials for they were a group which worked its way to the top, unlike many other singers/groups and that they did not "pay up". 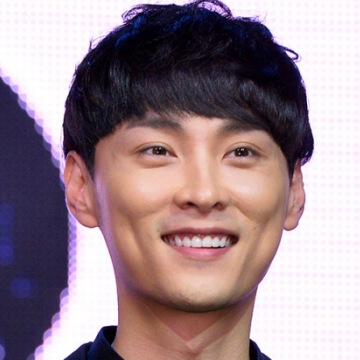 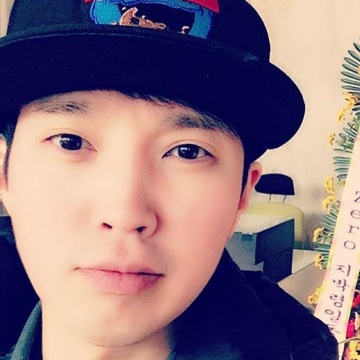 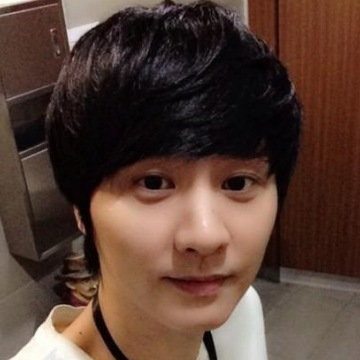 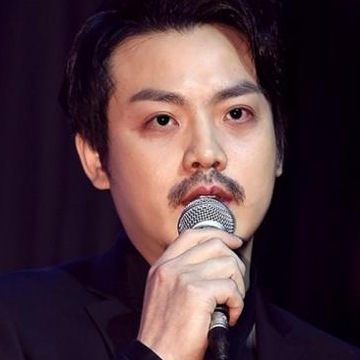