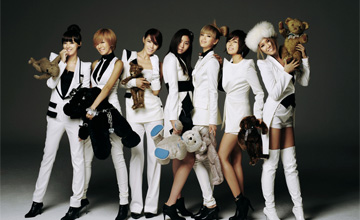 After School (Hangul: 애프터스쿨) is a South Korean girl group formed by Pledis Entertainment with an admissions and graduation concept. After School officially debuted in January 2009 with "AH!". They then released "Diva" and "Because of You" later in the year, which were instant hits and became a commercial and critical success for the group. Follow-up singles "Bang!", "Shampoo" and "Flashback" further consolidated their domestic and international popularity.Their maxi-single First Love, with its pole-dancing routine, garnered praise from Billboard, complimenting the group as the "top performers in K-pop". The group debuted in Japan in 2011 under Avex Trax with a remake of their Korean hits "Bang!", "Diva", "Shampoo" and "Because of You". Their Japanese debut was successful, with the group entering the Oricon Weekly Chart at number seven.The group also released an original Japanese song, "Rambling Girls", in January 2012. The group's debut Japanese album, Playgirlz, debuted at number eight on the Oricon Weekly Album Chart. After School is ranked number five in Billboard's list of the "Top 10 K-Pop Girl Groups of the Past Decade". They have also won numerous awards throughout their career, including the Korean Popular Culture and Arts Award and the Idol Music Best of the Best Award in the 19th South Korea Culture & Entertainment Awards. After School currently has four members: Raina, Nana, E-Young, and Kaeun. 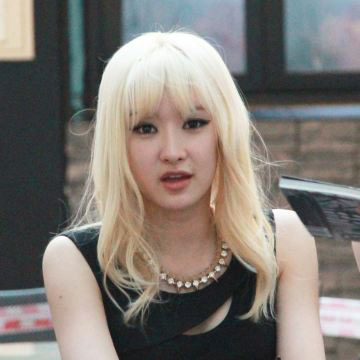 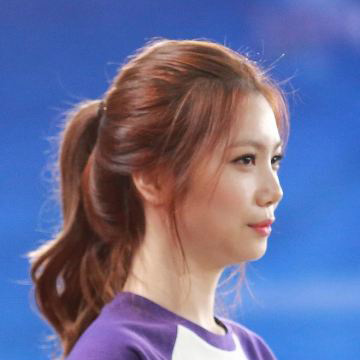 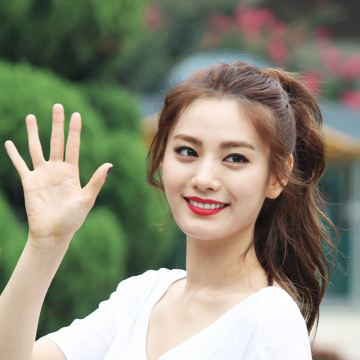 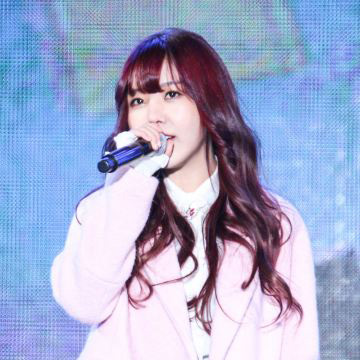 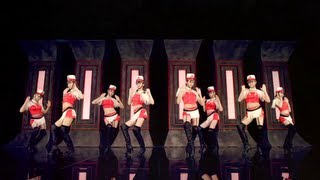 After school
Photos and Pictures