T-ara (/tiˈɑːrə/; Korean: 티아라) is a South Korean girl group formed in 2009 by MBK Entertainment (formerly known as Core Contents Media). Their most well-known lineup featured Boram, Qri, Soyeon, Eunjung, Hyomin and Jiyeon. T-ara's career is marked by hook-heavy dance-pop music, a result of their close partnership with composer Shinsadong Tiger. A broad array of visual concepts have earned the group a "chameleon-like" reputation. The group officially debuted in July 2009 with the single "Lie", following line-up changes due to creative differences. Their debut studio album Absolute First Album was released in December 2009 and spawned several hit songs including "TTL (Time to Love)", "Bo Peep Bo Peep", and "You Drive Me Crazy". T-ara gained nationwide recognition after releasing "Roly-Poly" in 2011, which went on to become the Gaon chart's best-selling single of the year. At the height of K-pop's popularity in Japan, T-ara signed onto management agency J-Rock for $4.7 million—reportedly the highest figure of any Korean girl group expanding into the territory at the time.[6] Both their debut Japanese single and studio album reached number one on the Oricon weekly charts and were subsequently certified Gold. T-ara's late-2011 Korean release Black Eyes spawned three consecutive number ones: "Cry Cry", "We Were in Love" and "Lovey-Dovey". In 2012, T-ara experienced a dip in popularity as the group faced accusations of internal discord, resulting in Hwayoung's immediate departure with Areum following a year after. T-ara's later material was released to varying degrees of success before the group began focusing on promotional activities in China, where they attracted attention for their cover of Chopstick Brothers' "Little Apple" in 2014. T-ara is regarded as one of the most popular K-pop girl groups in China. T-ara's final release as six members was tentatively scheduled for May 2017, ahead of Soyeon and Boram's expiring contracts; however, conflicts with their management delayed What's My Name? until June 2017, effectively without their involvement. Qri, Eunjung, Hyomin and Jiyeon had previously extended their terms with MBK Entertainment until December 2017. 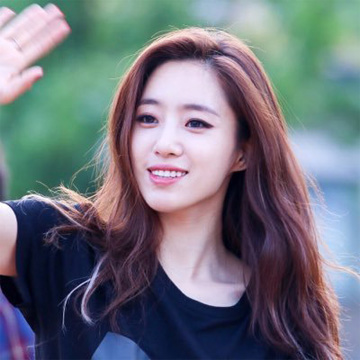 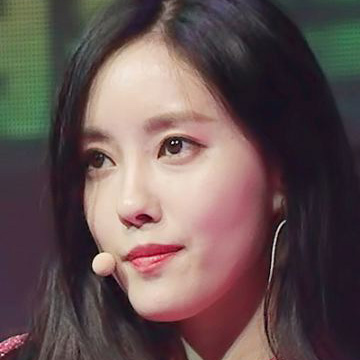 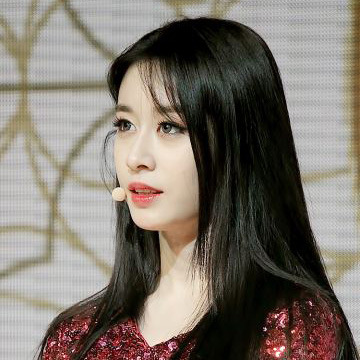 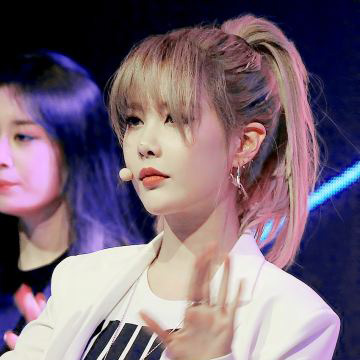 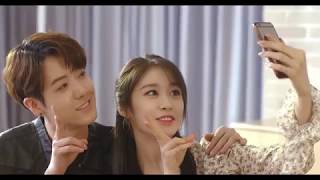