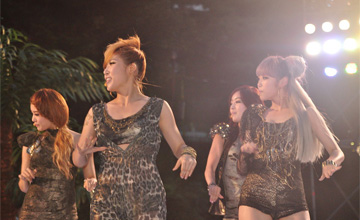 Secret (Hangul: 시크릿) was a South Korean K-pop girl group formed by TS Entertainment in 2009. The group originally debuted with four members: Jun Hyoseong, Jung Hana, Song Jieun and Han Sunhwa. They released their debut single I Want You Back October 2009. Secret's debut single did not meet great success and it was not until the following year that the group saw a rise in popularity. In 2010, Secret released two singles Magic and Madonna which earned much attention with both singles peaking at No. 2 and No. 1 respectively on the Gaon Digital Chart. With the success of "Magic" and "Madonna", the group received the "Newcomer Award" at the 25th Golden Disk Awards. During Secret's early days the group was known as "basement idols" because of the poor living conditions they were in, but with their rapid success the group was able to move into better conditions.[1] In 2011, Secret adopted a girl-next-door image through songs like Shy Boy and Starlight Moonlight which led the group to major success. With the hit single Shy Boy Secret won their first music show award on M Countdown; they also managed to stay at number one on Music Bank for three consecutive weeks, earning them a triple crown. Shy Boy and Starlight Moonlight won Secret multiple awards including two Song of the Year awards at the 1st Gaon Chart Awards for the months of January and June. Secret released their first full-length album Moving in Secret in October 2011, featuring the lead single "Love is Move" which showcased Secret's sexy and confident side again. With the group's success in South Korea throughout 2011, Secret sold over seven million in digital download sales. In August of the same year, Secret made their Japanese debut releasing their first single, "Madonna", a remake of their Korean hit single, which debuted at number nine on the Oricon charts. In November 2011, "Shy Boy" was remade to serve as the lead single on their first Japanese mini album Shy Boy which also featured a Christmas remake of "Starlight Moonlight" titled "Christmas Magic". Throughout 2012, Secret heavily promoted in Japan releasing two Japanese singles, So Much For Goodbye and Twinkle Twinkle, prior to releasing their first full-length Japanese album, Welcome to Secret Time. Twinkle Twinkle was used as the ending theme song of the Naruto spin-off, "Naruto SD: Rock Lee and his Ninja Pals" which aired on TV Tokyo. After almost a year of absence from the South Korean music industry Secret released their third extended play "Poison" in September 2012 followed by the digital single Talk That in December. The following year Secret released their fourth extended play Letter from Secret April 2013 and their third single album, Gift From Secret December 2013. In August 2014, Secret released their fifth extended play Secret Summer. 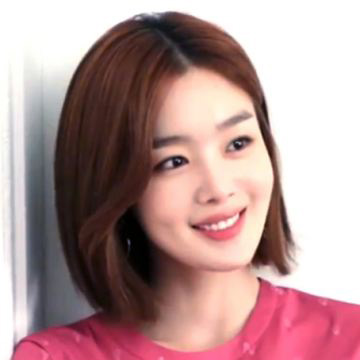 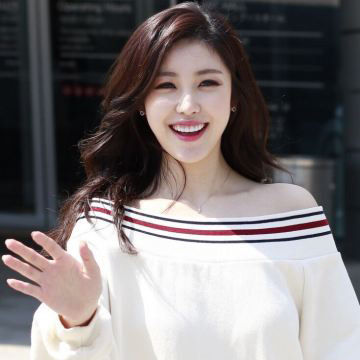 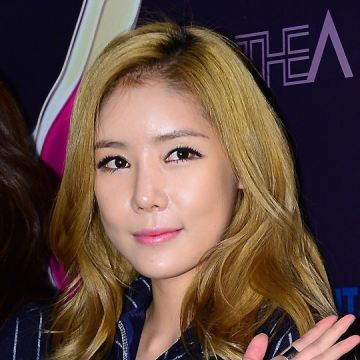 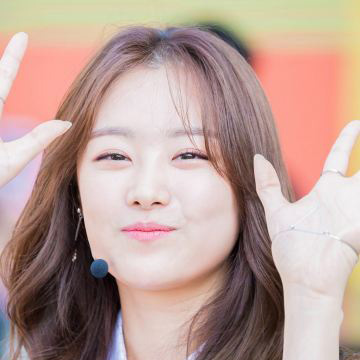 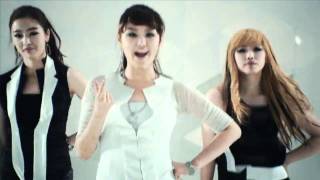