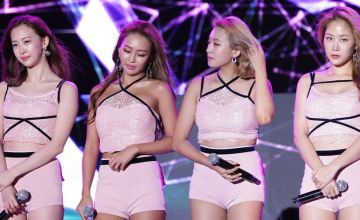 Sistar (Hangul: 씨스타, often stylized as SISTAR) was a South Korean girl group formed in 2010 by Starship Entertainment. The group consisted of Hyolyn, Bora, Soyou, and Dasom.[1][2][3] Their debut studio album So Cool was released on 9 August 2011. Their second album, Give It to Me, was released on 11 June 2013. Their biggest hits include "So Cool", "Alone", "Touch My Body", "Loving U" and "Give It to Me". Their fourth single, "So Cool," debuted at number one at Billboard Korea K-Pop Hot 100 singles chart. In May 2017, Sistar released a teaser photo revealing that they will be making a comeback at the end of May. Their new track titled "Lonely" which was composed by Black Eyed Pilseung was released on May 31. On May 22, Starship Entertainment confirmed that the project was to be the last comeback for Sistar and they officially disbanded after their seven-year promotions as a group. All the members wrote their own personal letters of farewell to their fans, confirming their later disbandment. The group performed their most successful summer hits – "Touch My Body", "Shake It", "Loving U", "I Swear" and also their last song "Lonely" on four major music shows, before concluding the schedule on Inkigayo on June 4 2017, and officially disbanding. 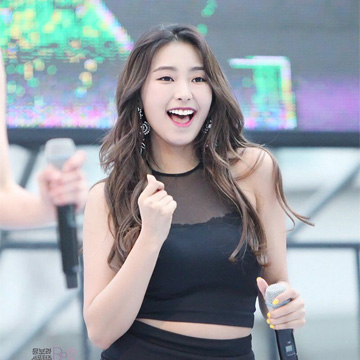 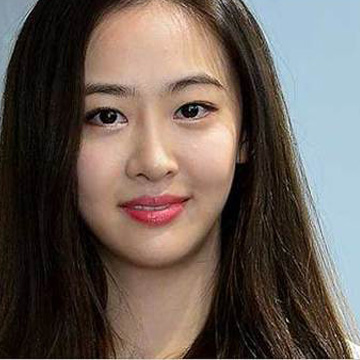 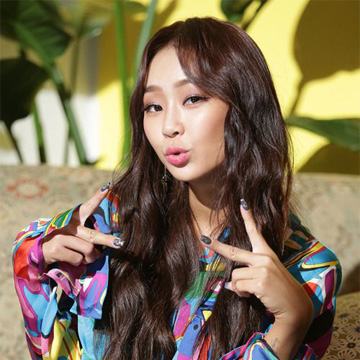 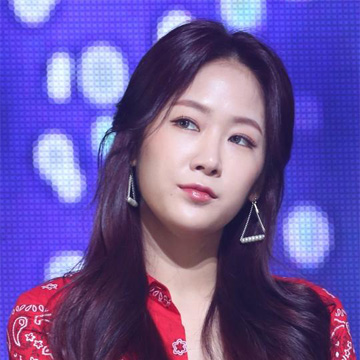 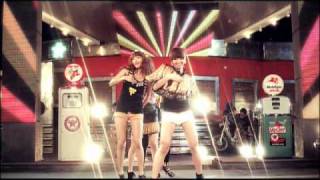