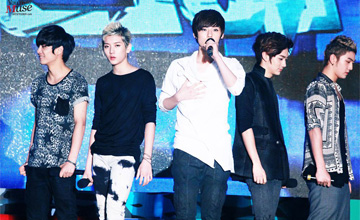 NU'EST (Hangul: 뉴이스트; short for New Establish Style Tempo) is a South Korean boy band formed by Pledis Entertainment. The group debuted on 15 March 2012, with the digital single "Face". The group consists of five members: JR, Aron, Baekho, Minhyun, and Ren. Minhyun is currently not promoting with the group as he was selected as one of the members of Wanna One after participating in the TV series Produce 101 Season 2. NU'EST has released two studio albums, one Korean and one Japanese, as well as five EPs. 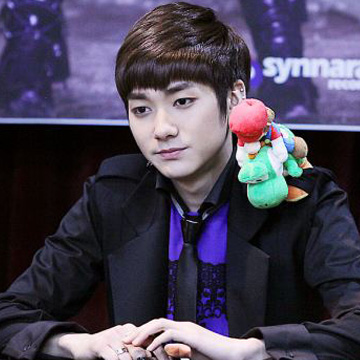 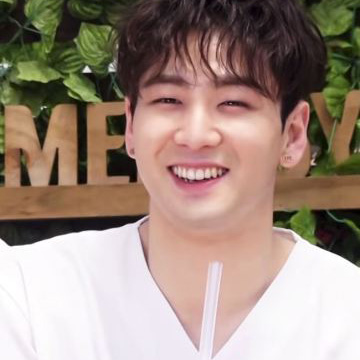 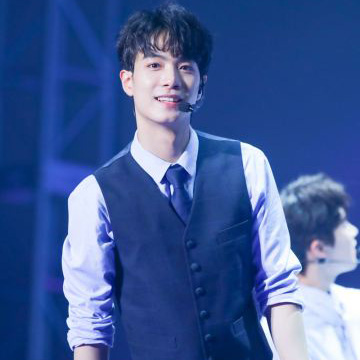 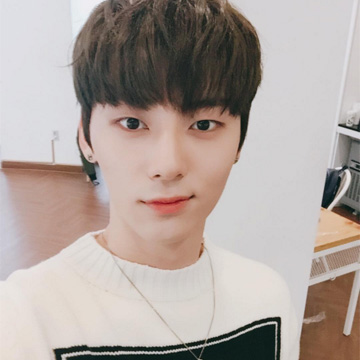 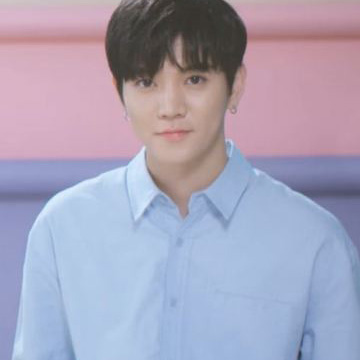 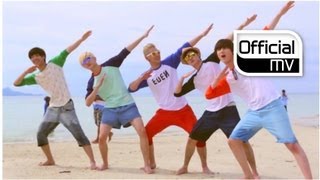