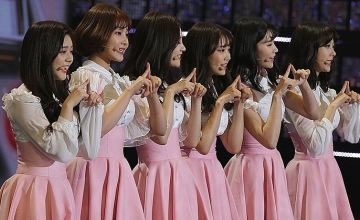 DIA (/ˈdaɪə/; Korean: 다이아; shortened from DIAMOND and backronym for Do It Amazing) is a South Korean girl group formed by MBK Entertainment in 2015. The group currently consists of eight members: Eunice, Jueun, Huihyeon, Jenny, Yebin, Chaeyeon, Eunchae and Somyi. They made their debut as a seven-member group in September 2015 with their studio album Do It Amazing and its lead single "Somehow". Their highest position on the Gaon chart was number forty-eight with "On the Road", the title track of their first extended play Happy Ending (2016). 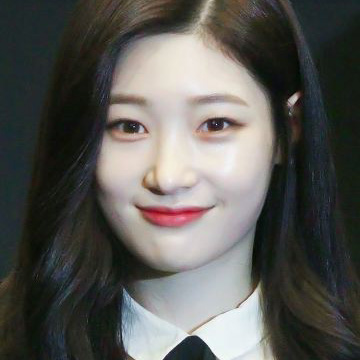 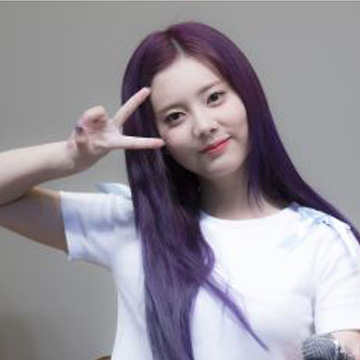 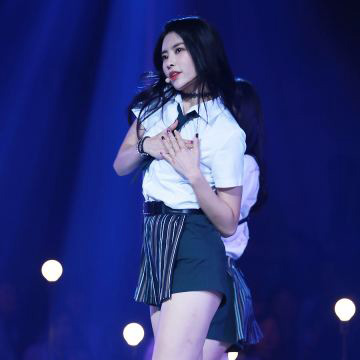 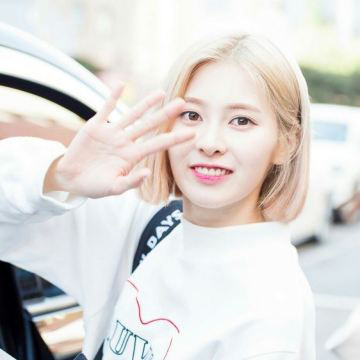 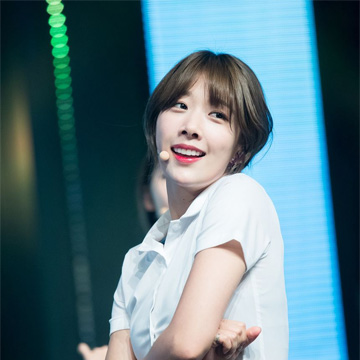 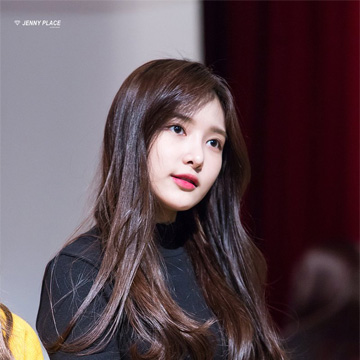 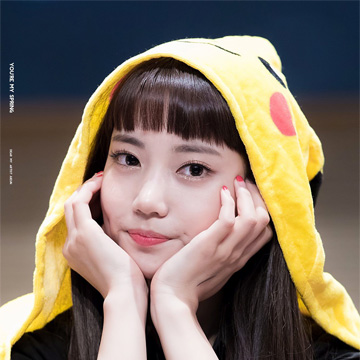 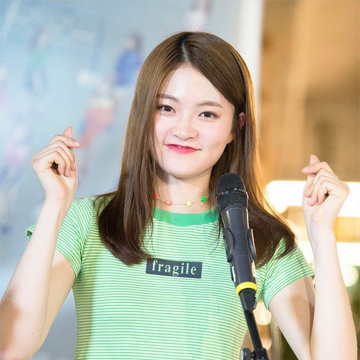 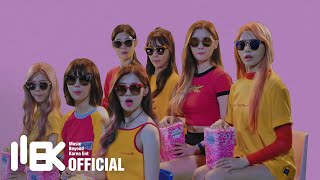