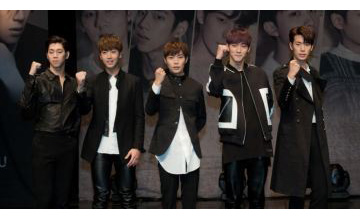 KNK (Hangul: 크나큰; RR: Keunakeun; lit. "great" or "to be great") is a five-member South Korean boy group under YNB Entertainment, the company's first male idol group. KNK is an initialism which stands for K-pop kNocK. It means "to knock on the door of K-pop with their music." They held their debut showcase on February 29, 2016 and officially released their debut single album titled Knock on March 3, 2016. 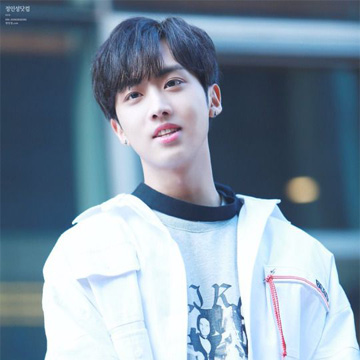 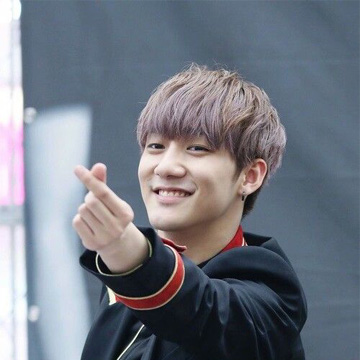 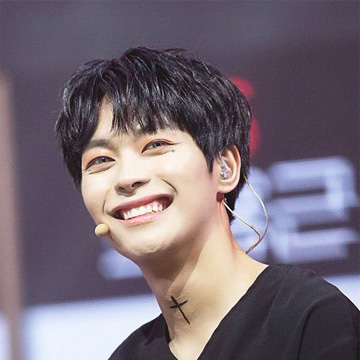 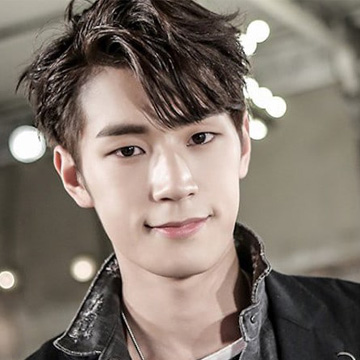 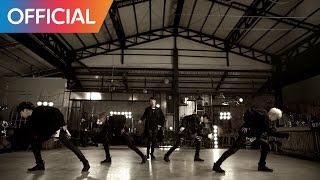