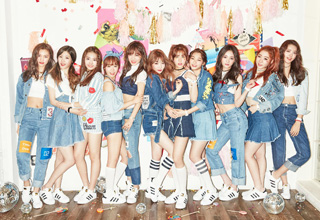 .O.I (Hangul: 아이오아이; also known as IOI[1] or Ideal of Idol[2]) was a South Korean girl group formed by CJ E&M through the 2016 reality show Produce 101 on Mnet. The group was composed of eleven members chosen from a pool of 101 trainees from various entertainment companies: Lim Na-young, Kim Chung-ha, Kim Se-jeong, Jung Chae-yeon, Zhou Jieqiong, Kim So-hye, Yoo Yeon-jung, Choi Yoo-jung, Kang Mi-na, Kim Do-yeon and Jeon So-mi. They debuted on May 4, 2016 with the EP Chrysalis and actively promoted as a whole and as a sub-unit for less than a year. The group's concert titled Time Slip – I.O.I, which was held on January 20 to 22, 2017, marked their last group activity on stage. They officially disbanded at the end of January 2017 and returned to their respective agencies. 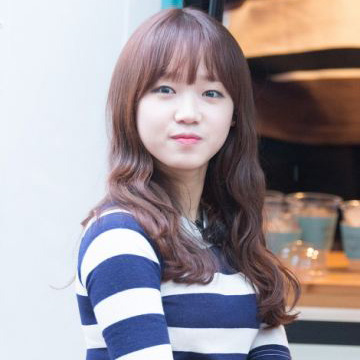 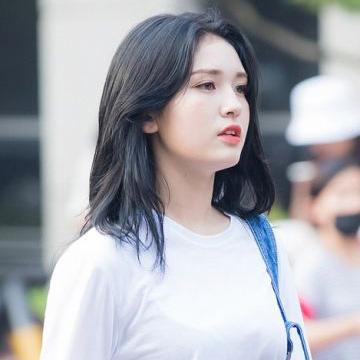 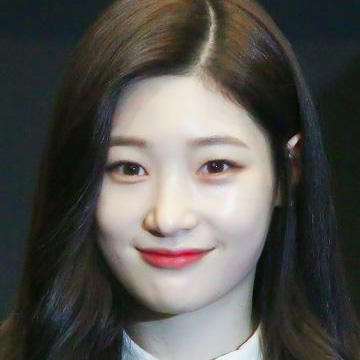 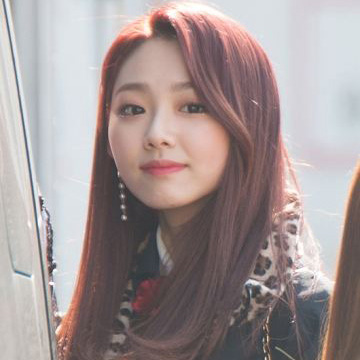 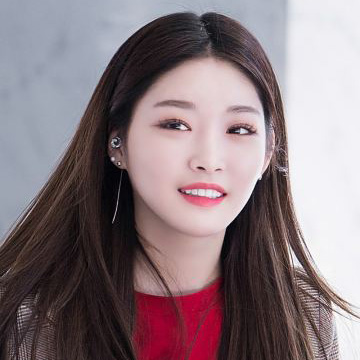 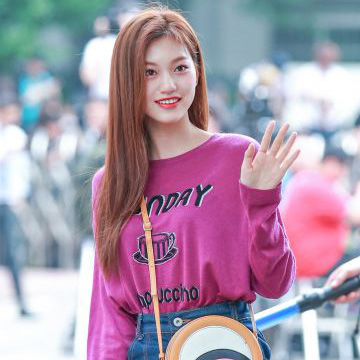 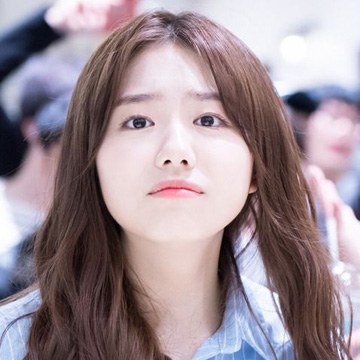 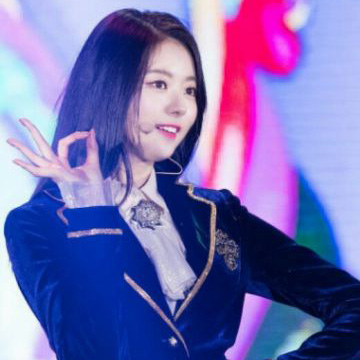 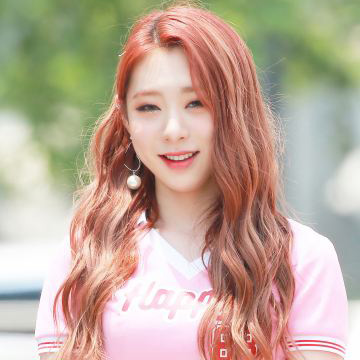 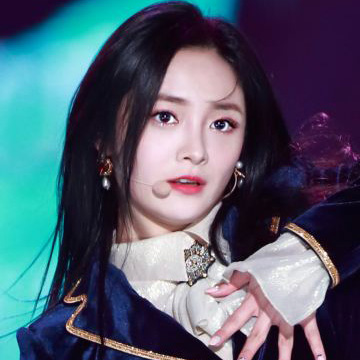 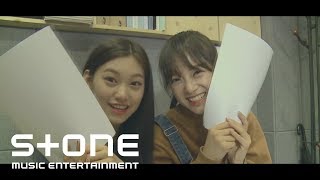