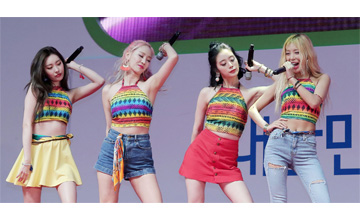 Wonder Girls was a South Korean girl group formed by JYP Entertainment. The group's final line-up consisted of Yubin, Yeeun, Sunmi and Hyerim. Members Sunye and Sohee officially left the group in 2015, while Hyuna left in late 2007. They were co-managed in the United States by Creative Artists Agency. The group began their entry into the American market in 2009 as an opening act for the Jonas Brothers' World Tour, performing the English version of their hit single "Nobody". In late 2009, "Nobody" charted at number seventy-six on the Billboard Hot 100 chart, making the Wonder Girls the first South Korean group to enter the chart.[4][5] In 2010, Wonder Girls entered the Chinese market with the compilation album Wonder Girls that included Chinese language versions of their hit singles "Tell Me", "So Hot" and "Nobody". In 2012, Wonder Girls signed with DefStar Records, a subsidiary of Sony Music Japan, for their Japanese debut. Since 2007, group had released three studio albums: The Wonder Years, Wonder World and Reboot. To date, Billboard reports that the Wonder Girls have sold 19,000 albums in America. Wonder Girls are known as "South Korea's Retro Queens", as their music has been noted to contain elements from the 1960s, 1970s and 1980s. The group officially disbanded on January 26, 2017, after unsuccessful contract renewal negotiation with some of its members. On February 10, 2017, they released their final single "Draw Me", which also serves as a celebration of their 10th anniversary. 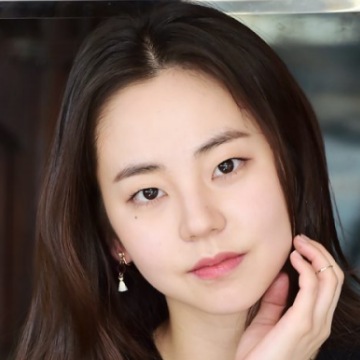 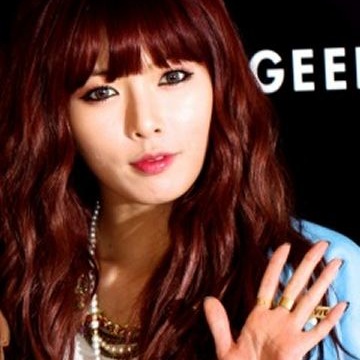 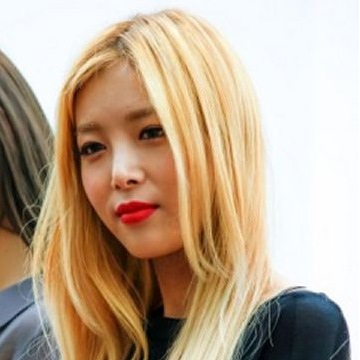 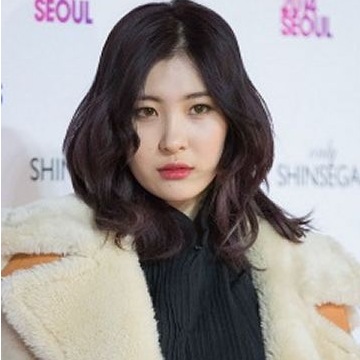 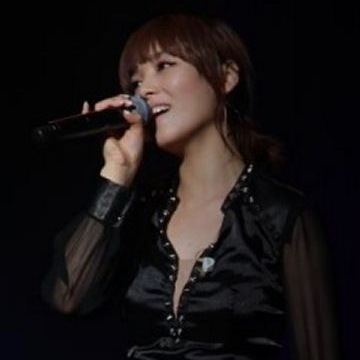 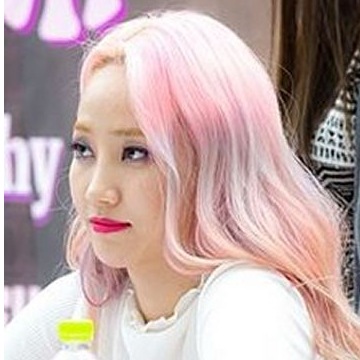 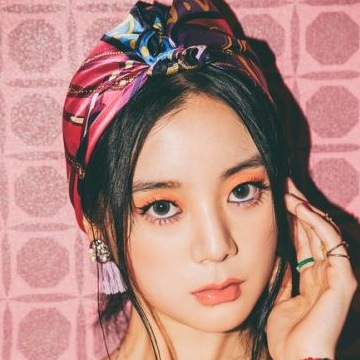 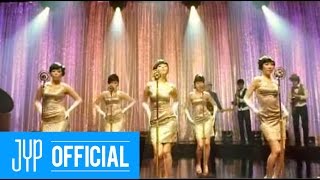