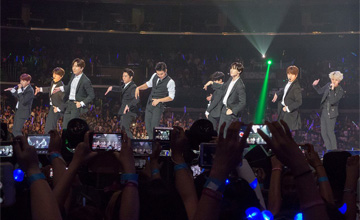 Super Junior (Korean: 슈퍼주니어; Syupeo Junieo), also known as SJ or SUJU, is a South Korean boy band. Formed in 2005 by producer Lee Soo-man of S.M. Entertainment, the group comprised a total of thirteen members at its peak. Super Junior originally debuted with twelve members, consisting of leader Leeteuk, Heechul, Hangeng, Yesung, Kangin, Shindong, Sungmin, Eunhyuk, Donghae, Siwon, Ryeowook and Kibum. Kyuhyun joined the group in 2006. Super Junior launched into international recognition following the release of their best-selling single "Sorry, Sorry" in 2009, the title song of their most critically successful album, Sorry, Sorry.[1][2] Over the years, they have been divided into smaller groups, simultaneously targeting different music industries and audiences. Individually, the members have also branched out into hosting, presenting and acting and their successes and popularity as all-rounded entertainers have led other Korean entertainment managements to begin training their music groups in other aspects of the entertainment industry.[3] Super Junior was the best-selling K-pop artist for four years in a row. Super Junior have earned thirteen music awards from the Mnet Asian Music Awards, sixteen from the Golden Disc Awards, and are the second singing group to win Favorite Artist Korea at the 2008 MTV Asia Awards after jtL in 2003.[4] In 2012, they were nominated for "Best Asian Act" in MTV Europe Music Awards.[5] In 2015, they won the "International Artist" and "Best Fandom" in the Teen Choice Awards.[6] Their fandom name is ELF, which stands for Ever Lasting Friends. 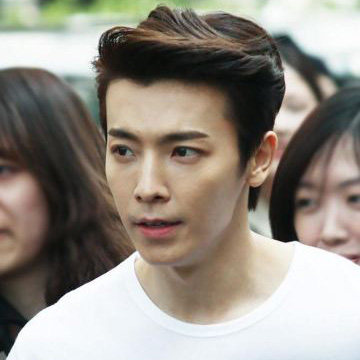 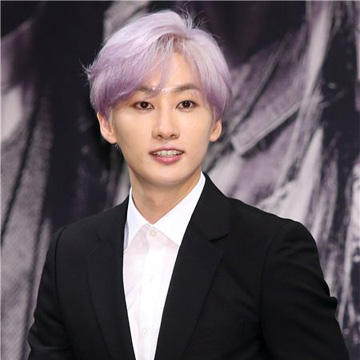 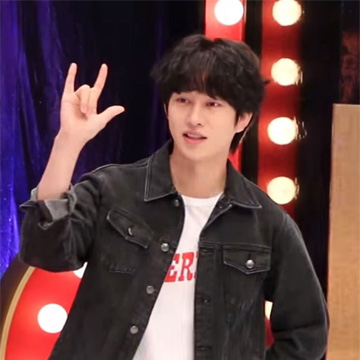 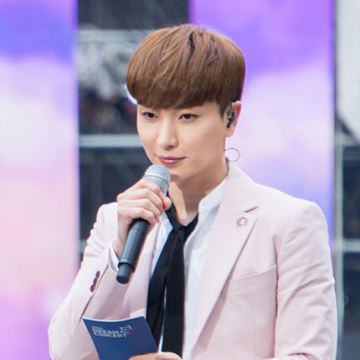 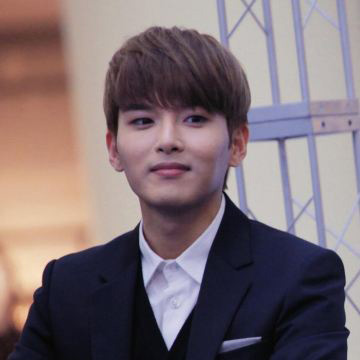 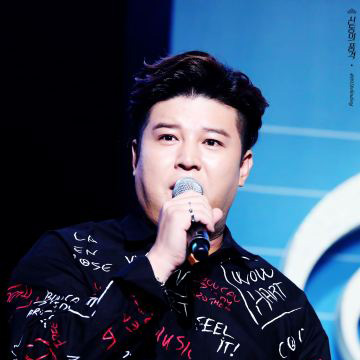 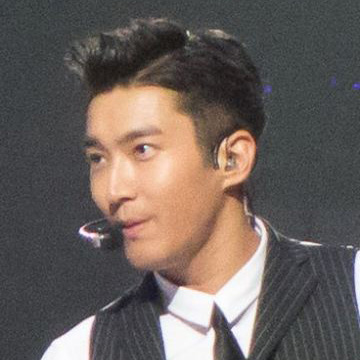 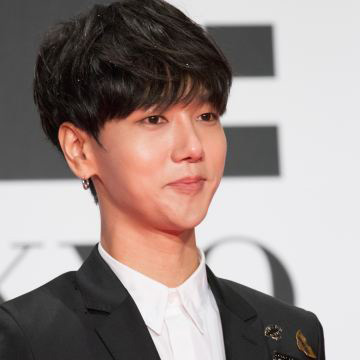 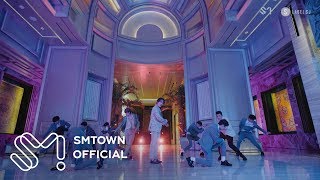