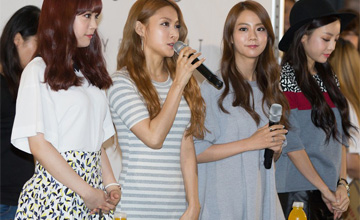 Kara (Hangul: 카라, Japanese: カラ, often stylized as KARA) was a South Korean pop girl group formed by DSP Media in 2007. The group's final lineup was composed of Park Gyuri, Han Seungyeon, Goo Hara and Heo Youngji. Members Nicole Jung and Kang Ji-young officially departed from the group in 2014, while Kim Sung-hee left in 2008. The group's name comes from the Greek word "chara" (χαρά, lit. "joy"), which they interpreted to mean "sweet melody". The group originally started off as a quartet and made their debut with "Break It" (2007) while displaying a strong female image and a mature R&B sound. Expectations for the group were big because they were considered as successors to their senior labelmate, Fin.K.L. They released their first studio album titled The First Blooming in March 2007. However, their debut was not well received by the public and was a commercial failure. The following year, Kim Sung-hee departed the group due to parental pressure, and members Goo Hara and Kang Jiyoung were brought in. After their addition, the group also changed their musical style and their image to the "pretty but natural" appeal, releasing their first mini-album, Rock U in July 2008. They achieved their first number one song with "Honey" (2009). In July 2009, the group released their second studio album, Revolution and spawned the hit single "Mister", whose choreography featured the "butt-dance", that helped increase the group's popularity within East Asia. Their follow-up singles including "Lupin" (2010), "Jumping" (2010), "Step" (2011), and "Pandora" (2012) were also successful and helped further establish the group within the Korean music industry. The group were ranked at No. 6 and No. 5 in Gallup Korea in 2009 and 2010 respectively, thus making them the second best girl group in Korea for 2010. They were also ranked at No. 4 and 13 in February 2012 and 2013's Forbes Korea Power Celebrity list. After finding national success, the group began to expand their music to Japan by signing to Universal Music Japan's subsidiary label, Universal Sigma in 2010. The group's debut was a success as they were dubbed as "Japan's No. 1 Rookie Artist of 2010" by Oricon and also receiving the "New Artist of the Year Award (International)" from the Japan Gold Disc Awards. In April 2011, the group achieved their first number one single in Japan with "Jet Coaster Love", making them the first foreign female group since the creation of the Oricon to rank number one in the first week of release and also the first foreign female group in thirty years to do so.Overall, the group managed to sell over one million physical singles within two years, making them one of the fastest-selling South Korean acts in Japan. In 2014, Nicole Jung and Kang Jiyoung decided not to renew their contracts with DSP Media thus leaving the group to pursue their own endeavors; Nicole debuted as solo artist and Jiyoung became an actress in Japan. Following their departures, a reality show titled Kara Project was aired on TV to select members to join the group. Seven trainees from DSP Media took part in the program. The winner of the competition was Heo Youngji who became the latest member to join the group. On January 15, 2016, DSP Media announced that the contracts with Park Gyu-ri, Han Seung-yeon and Goo Ha-ra expired and they decided not to renew their contracts. 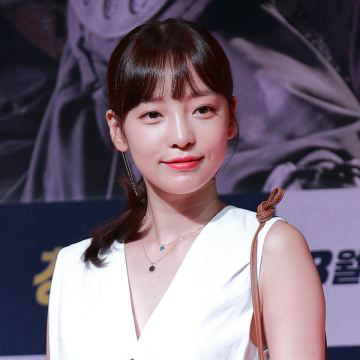 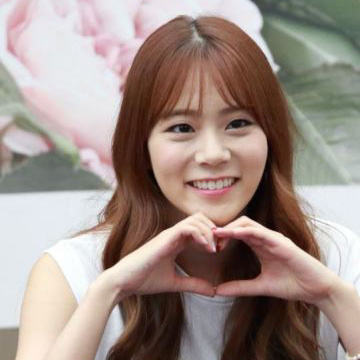 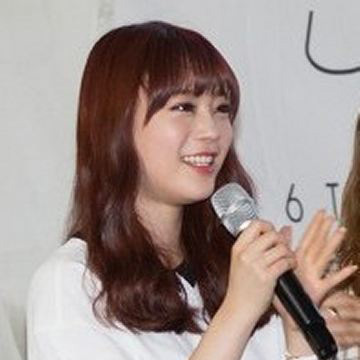 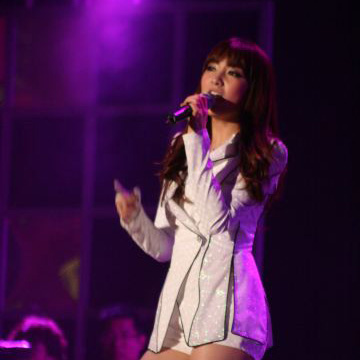 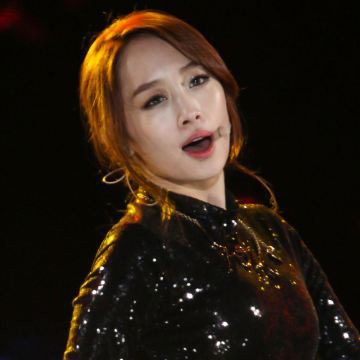 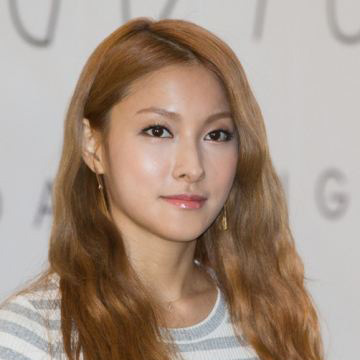 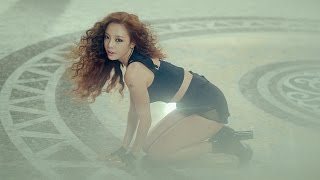