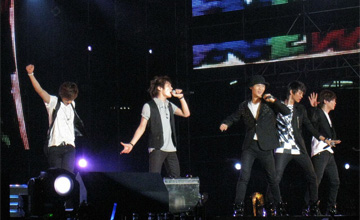 Shinee (/ˈʃaɪniː/ SHY-nee; Korean: 샤이니; Japanese: シャイニー; stylized as SHINee) is a South Korean boy band formed by SM Entertainment in 2008. The group is composed of four members: Onew, Key, Minho, and Taemin. Originally a five-piece group, vocalist Jonghyun died in December 2017. The group's popularity in their native country has earned them numerous accolades and the title "Princes of K-pop".[1][2] Shinee was introduced as a contemporary R&B boy group by their company with the goal of being trendsetters in all areas of music, fashion, dance, etc. and debuted in May 2008 with their first EP, Replay on SBS' Inkigayo with their single "Replay". The group gained attention for starting a fashion trend amongst students, which the media dubbed the "Shinee Trend". In August 2008, the group released their first Korean studio album The Shinee World, which won the Newcomer Album of the Year at the 23rd Golden Disk Awards. Shinee further consolidated their popularity on the South Korean music scene with follow-up singles "Ring Ding Dong" and "Lucifer". "Ring Ding Dong" charted on top of several Korean music charts and gained popularity all over Asia. "Lucifer" was nominated for the Best Dance Performance Award at the Mnet Asian Music Awards in 2010 for its outstanding choreography. In 2012 the group released Sherlock, which became the fifth most sold album of the year with over 180,000 copies sold. The group has also been included in the Forbes list of Korea Power Celebrity multiple times, once in 2014 and again in 2016. In mid-2011, Shinee signed with EMI Records Japan to venture into the Japanese music scene. Their Japanese version of their single "Replay" sold over 100,000 copies, the highest number of sales for a Japanese debut single recorded by Oricon for a South Korean group at the time. It was followed by their first Japanese studio album, The First, on December 7, 2011 – both were certified Gold by RIAJ for selling over 100,000 copies. In 2011, the group also held their Japan Debut Premium Reception at Abbey Road Studios in London making them the first Asian artists to perform there. Two years later they released their second Japanese album Boys Meet U (2013), followed by I'm Your Boy (2014), D×D×D (2016), and Five (2017). Shinee is considered to be one of the best live vocal groups in K-pop and is known for their highly synchronized and complex dance routines, having been awarded the Best Dance Performance Award at the Mnet Asian Music Awards three times in a row for their dance performances to "Sherlock", "Dream Girl" and "View". Shinee's signature musical style is contemporary R&B but the group is known for their experimental sound, incorporating various genres including funk rock, hip hop, and EDM. 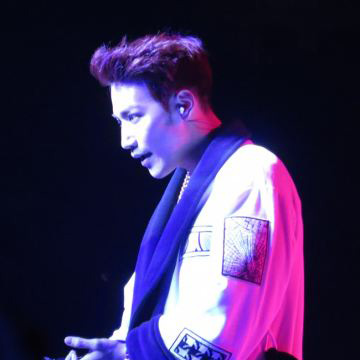 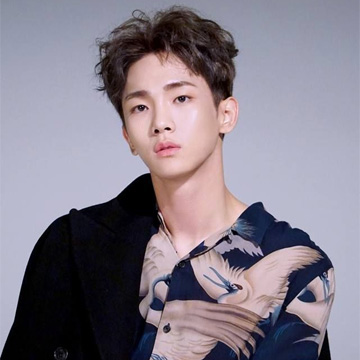 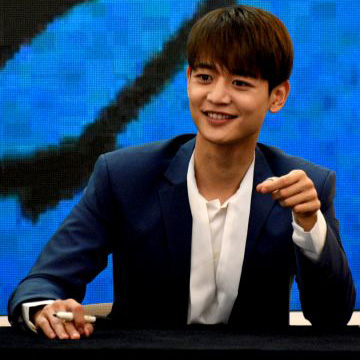 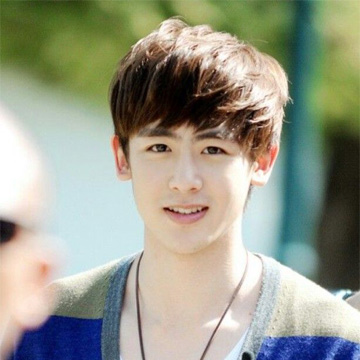 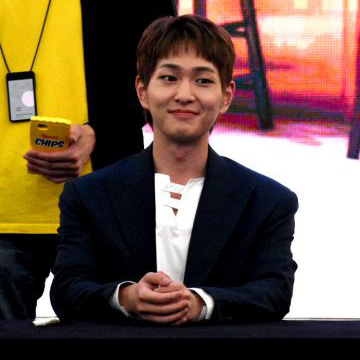 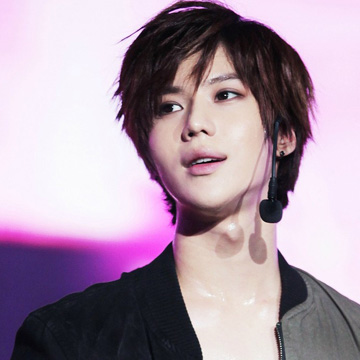 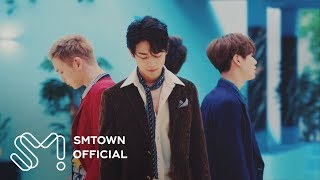 SM Entertainment have posted a video sharing images of SHINee's Jonghyun, in tribute to the artist a year on from his passing. Fans mourn at A.