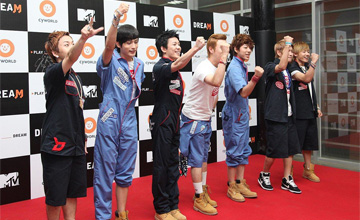 Block B (Korean: 블락비) is a South Korean boy band created by Cho PD in 2011.It's composed of Tae-il, Yeonsan, Jaehyo, Yoo Kwon, Park Kyung, Jiko and Pio. Group name is Block B for Blockbuster. Before the release of Block B, there was the original member Woo Ji-ho, Park Kyung, Kim Yoo-kwon and Phantom Song Min-ho, but excluding the two, they debuted on April 15, 2011. 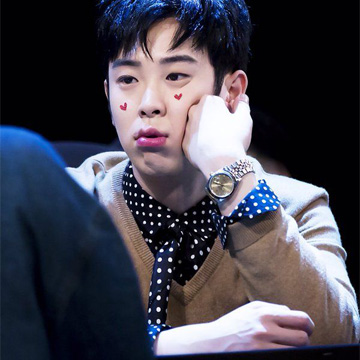 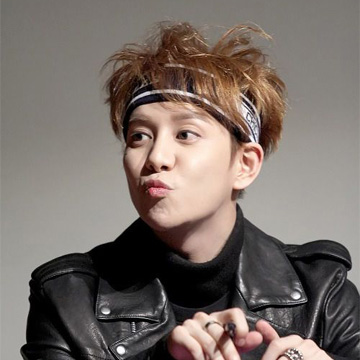 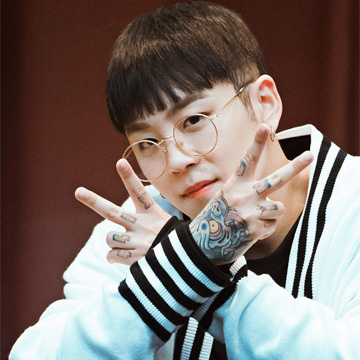 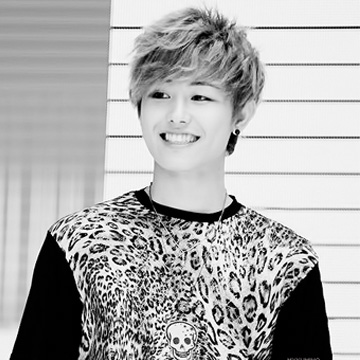 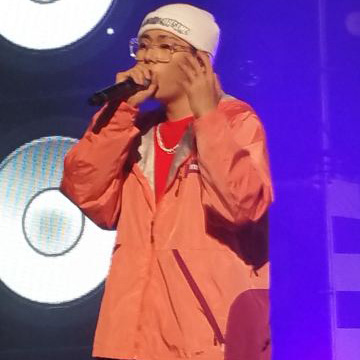 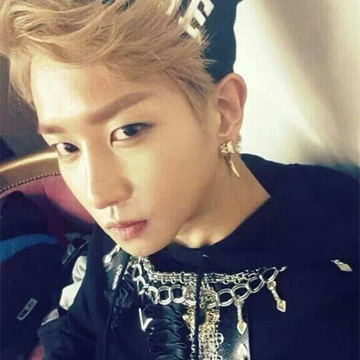 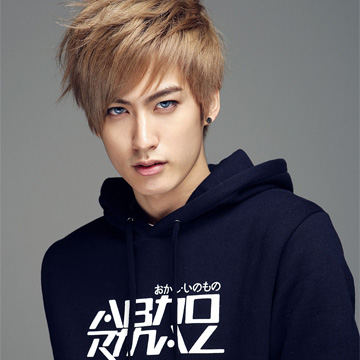 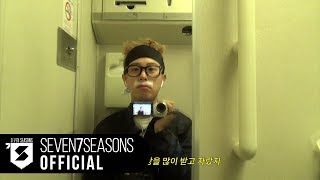 Block B
Photos and Pictures