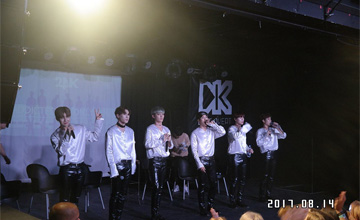 24K (Korean: 투포케이) is a South Korean boy group formed by Choeun Entertainment in 2012. The group currently consists of six active members. They debuted on September 6, 2012 with the extended play Hurry Up. Upon debut, 24K employed various genres into its music. On the EP Hurry Up, the record incorporated pop, trance, dubstep, and industrial into its sound. On the second EP U R So Cute, the group incorporated elements of hip hop and electronic dance music into its sound. Cory has expressed his admiration for hip hop producers Dr. Dre and Teddy Park. Ki-su was influenced by Urban Zakapa, which led to his fascination with R&B and soul music. 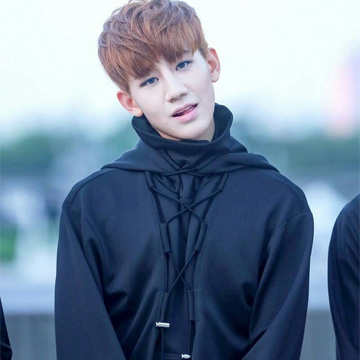 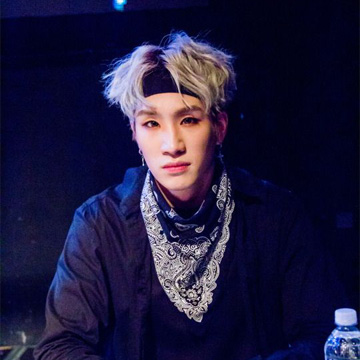 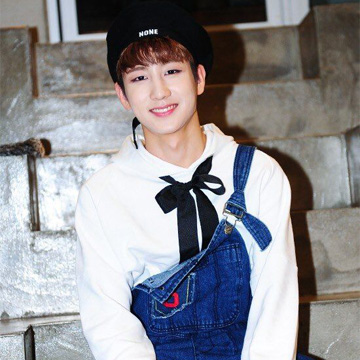 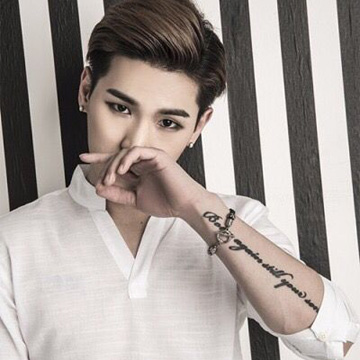 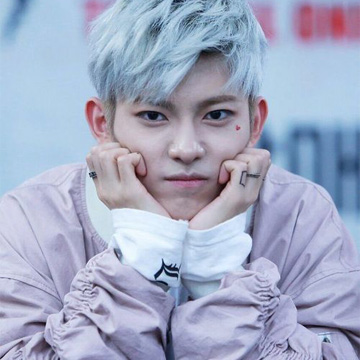 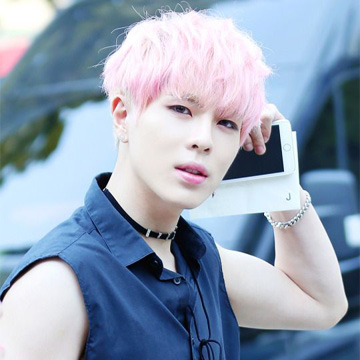 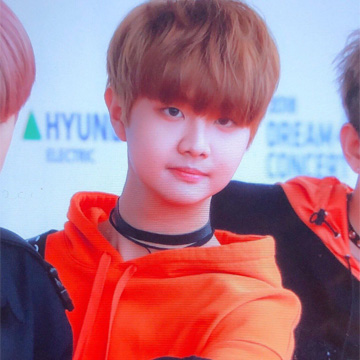 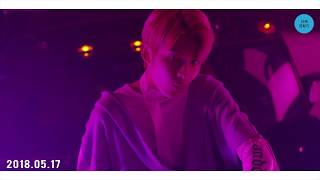