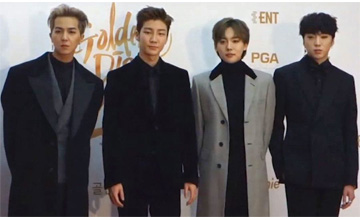 Winner (Hangul: 위너) is a South Korean boy band formed in 2013 by YG Entertainment and debuted in 2014. It currently consists of four members, Jinwoo, Seunghoon, Mino and Seungyoon. Originally a five-piece, Taehyun later departed from the group in November 2016. The group was formed through the 2013 reality survival program WIN: Who is Next, where they competed as "Team A" against other trainees from YG Entertainment for the chance to debut as the first YG boy group in eight years, since the debut of Big Bang. At the conclusion of the program, the name "Winner" was given to Team A after they won all three rounds of public voting. After several delays, the group made their Korean debut at the YG Family Concert on August 15, 2014. Their broadcast debut was on Inkigayo on August 17. On September 10, the group debuted in Japan. They won a number of awards for Best New Artist in 2014, including at the Mnet Asian Music Awards, the Melon Music Awards, and the Golden Disc Awards. 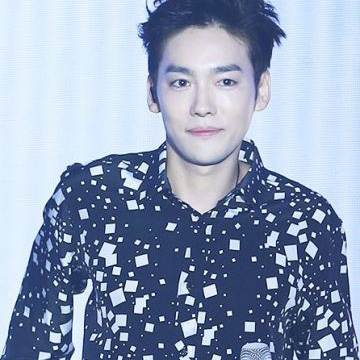 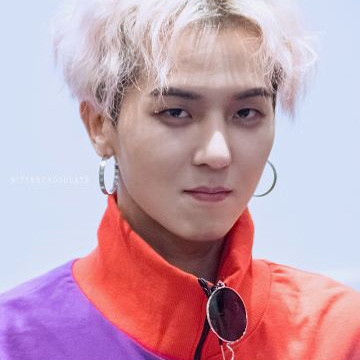 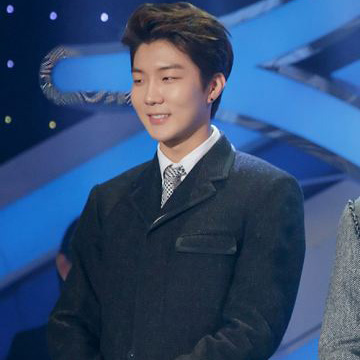 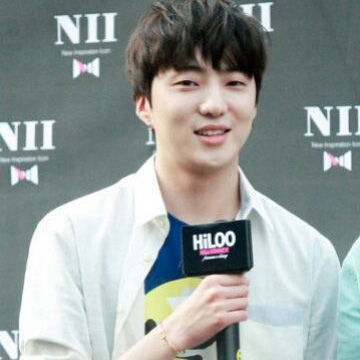 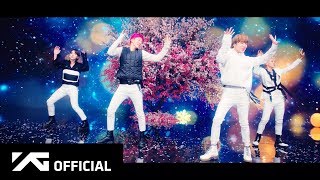