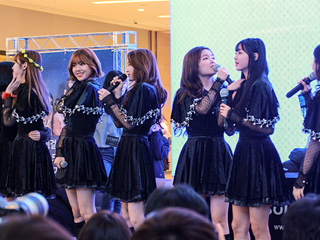 Oh My Girl is a seven-girl group in South Korea, and its agency is WM Entertainment. The team name was made in the sense that it would be the ' magil ' of the public. On April 20, 2015, he made his debut through showcase with the release of his first album, OH MY GIRL. They made their comeback on October 8, 2015 with their second mini album, CLOSER. On March 28, 2016, they released their third mini album titled " PINKOCEAN " with the title track, and released my new album, " WINDY DAY " on May 26. They released a special remake album of their life on August 1, 2016. They made their comeback on April 3, 2017 with their fourth mini album " Cooling BOOK ". They returned with their fifth mini album, " Secret Garden, " on January 9, 2018, and achieved the number one spot in music broadcasting for the first time. 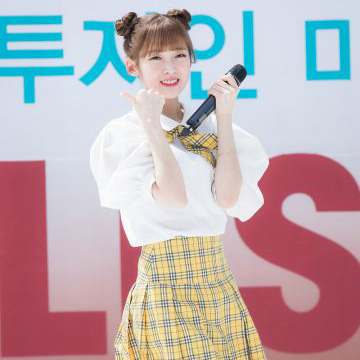 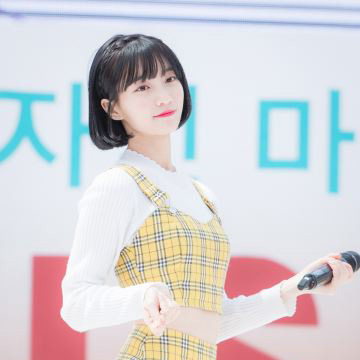 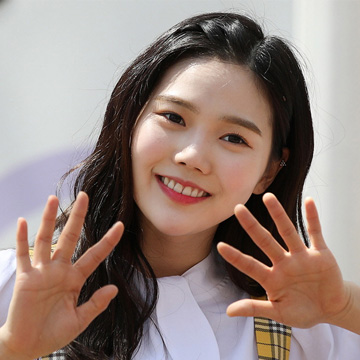 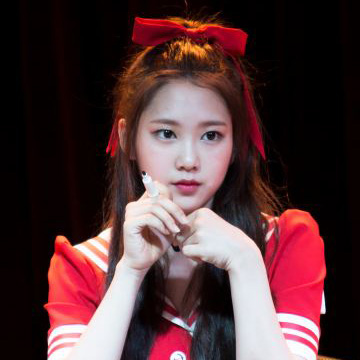 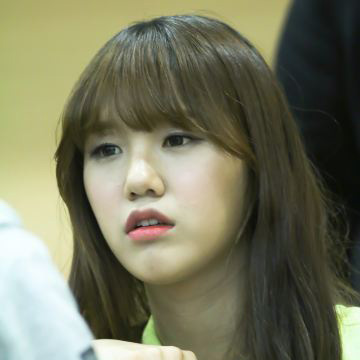 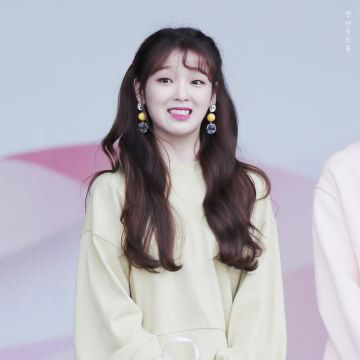 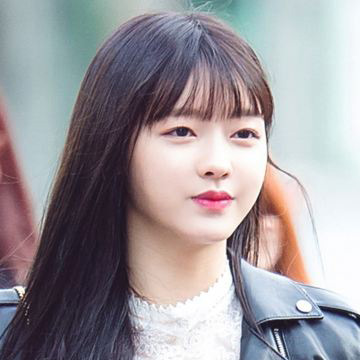 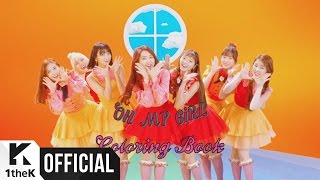 Oh My Girl
Photos and Pictures