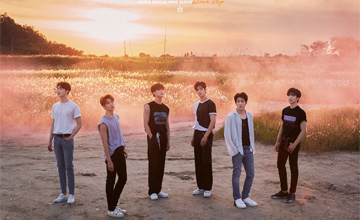 Astro (Hangul: 아스트로) is a South Korean boy group formed by Fantagio in 2016. The group is composed of six members: MJ, JinJin, Eunwoo, Moon Bin, Rocky, and Sanha. They debuted with the single "Hide & Seek" from their debut EP Spring Up, and were subsequently named by Billboard as one of the best new K-pop groups of 2016. 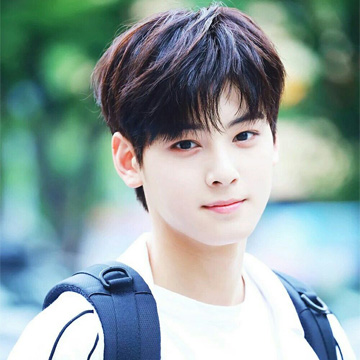 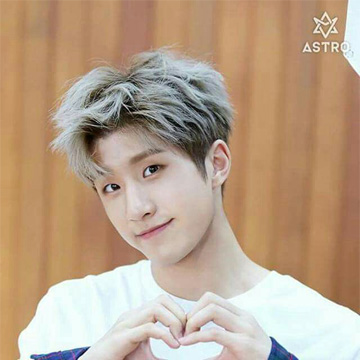 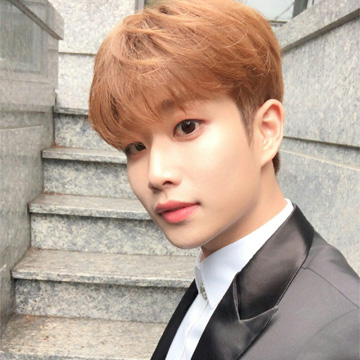 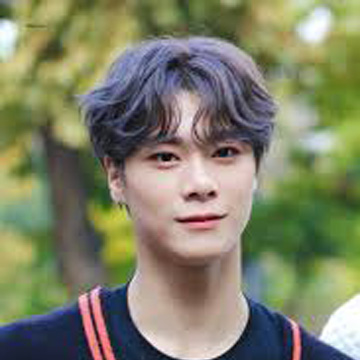 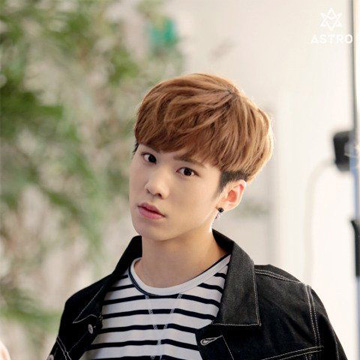 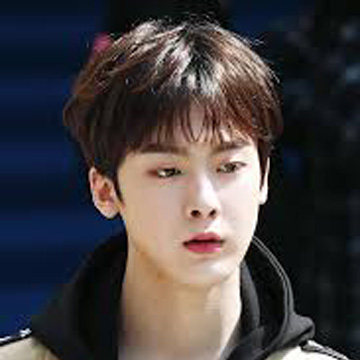 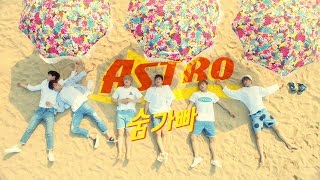