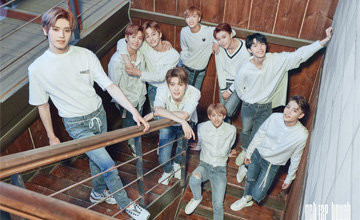 NCT (Hangul: 엔시티) is a South Korean boy group formed by SM Entertainment. Their name stands for the Hallyu localization project Neo Culture Technology, a term coined by SM Entertainment founder Lee Soo-man to describe the group's concept of having an unlimited number of members divided into multiple sub-units based in various cities worldwide. The group's first unit, NCT U, made their debut on April 9, 2016, with the digital singles "The 7th Sense" and "Without You". The second unit, NCT 127, based in Seoul, made their debut on July 7, 2016, with the mini album NCT #127. The third unit, NCT Dream, made their debut on August 24, 2016, with the digital single "Chewing Gum". It was reported that subsequent units were to debut based in China, Japan, Thailand, Vietnam and Indonesia. As of February 2018, the group consists of 18 members: Taeil, Johnny, Taeyong, Yuta, Kun, Doyoung, Ten, Jaehyun, Winwin, Jungwoo, Lucas, Mark, Renjun, Jeno, Haechan, Jaemin, Chenle, and Jisung, creating NCT 2018. 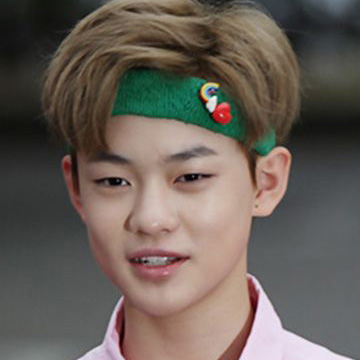 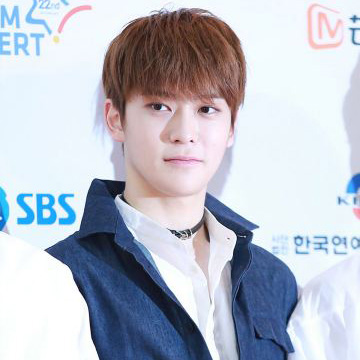 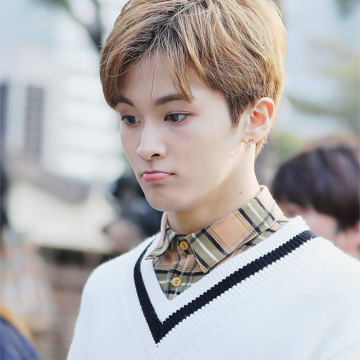 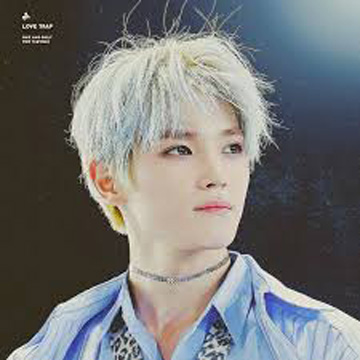 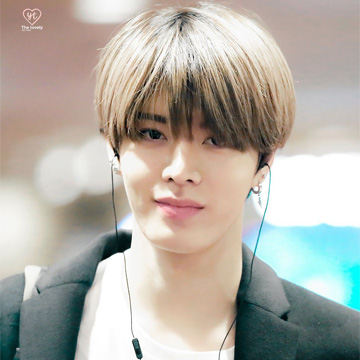 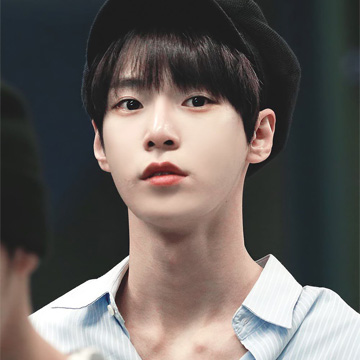 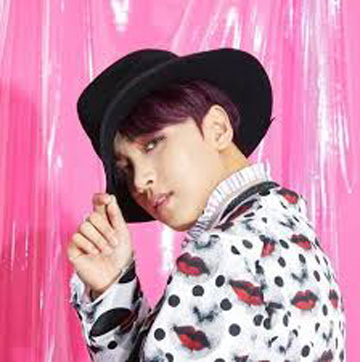 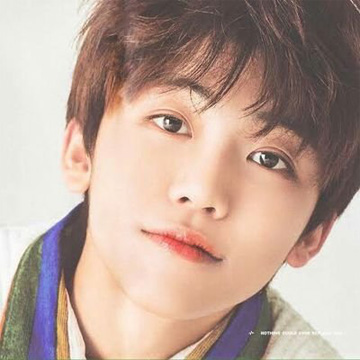 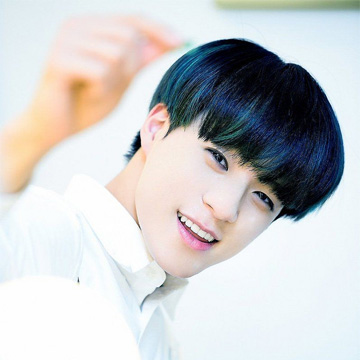 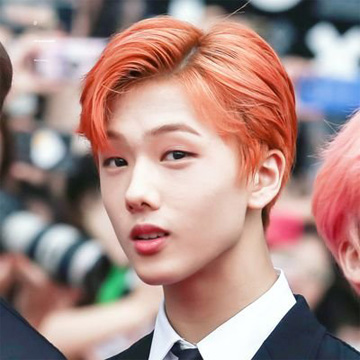 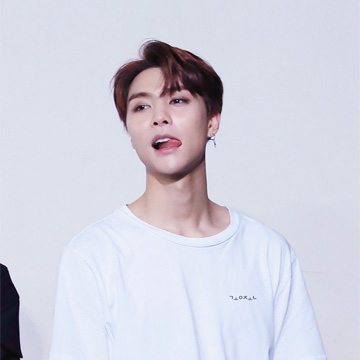 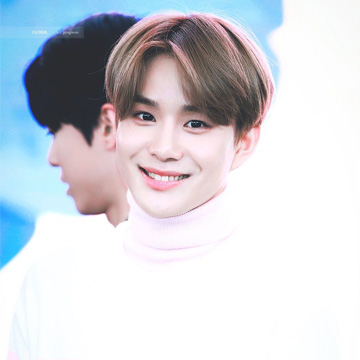 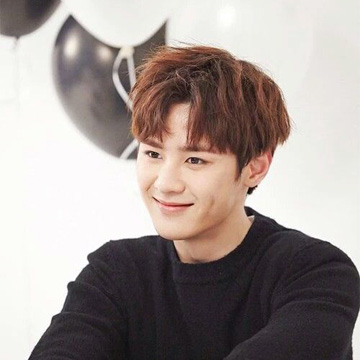 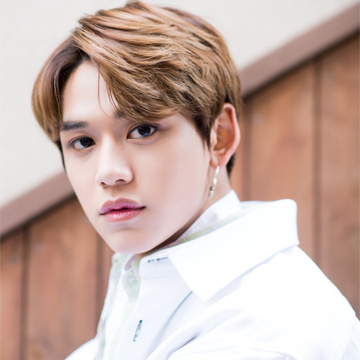 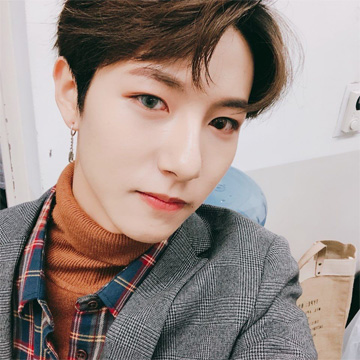 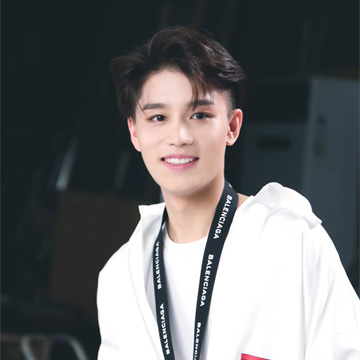 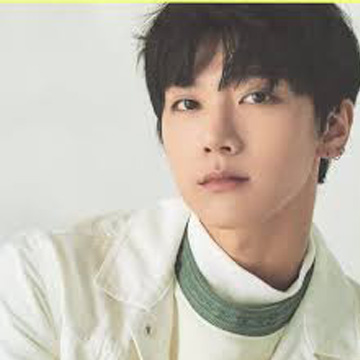 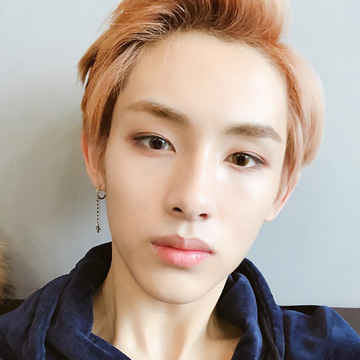 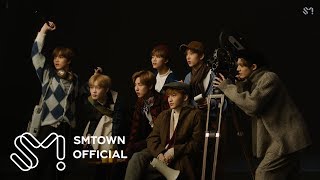