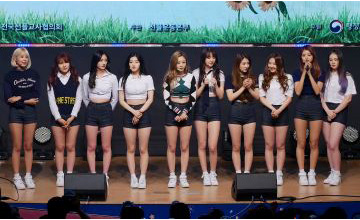 Pristin (Hangul: 프리스틴; stylized as PRISTIN and formerly known as Pledis Girlz) is a South Korean girl group formed by Pledis Entertainment in 2016. The group is composed of ten members: Nayoung, Roa, Yuha, Eunwoo, Rena, Kyulkyung, Yehana, Sungyeon, Xiyeon and Kyla. Most of them appeared on the television show Produce 101 and, as the prize for becoming two of the top contestants, Nayoung and Kyulkyung went on to debut as part of the project girl group I.O.I, before reuniting with the other members to debut as Pristin on March 21, 2017, with the first mini album Hi! Pristin. Like their labelmate group Seventeen, Pristin is known for writing and composing their own music. 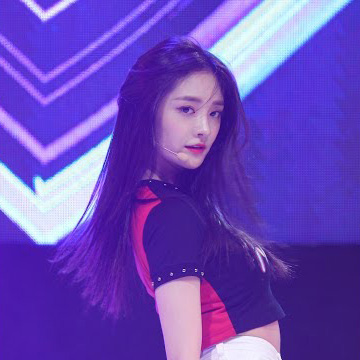 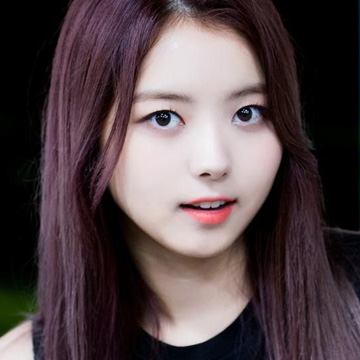 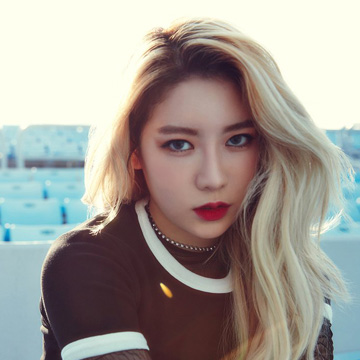 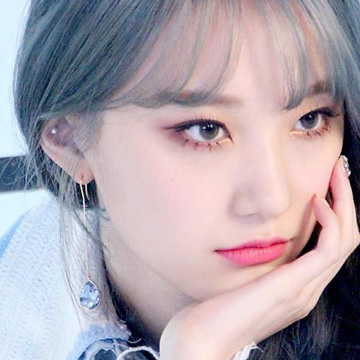 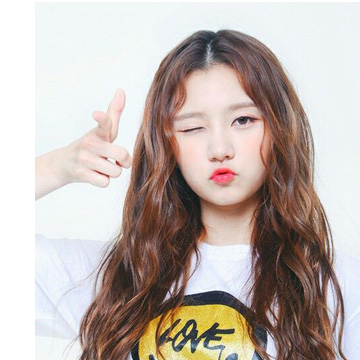 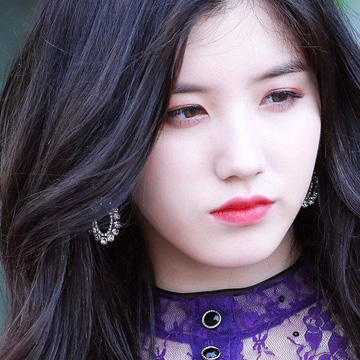 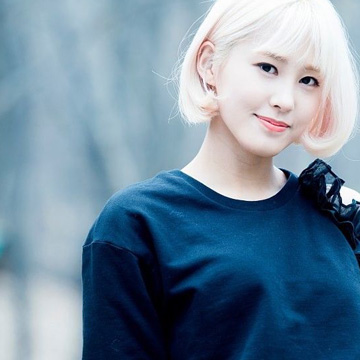 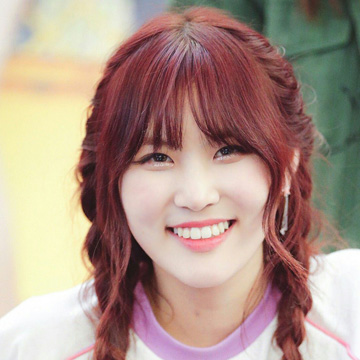 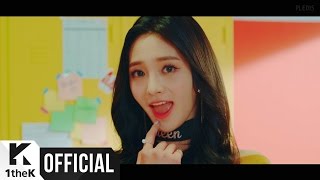