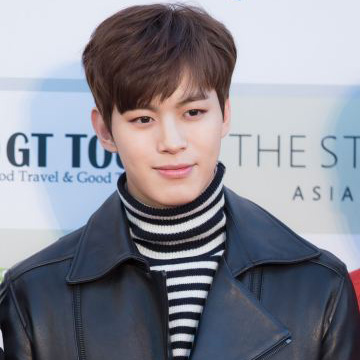 Lee Hong-bin (Hangul: 이홍빈)] is a South Korean singer, actor and presenter signed under Jellyfish Entertainment. Hongbin debuted as a member of the South Korean boy group VIXX in May 2012, and began his acting career in 2014 in SBS's romantic drama Glorious Day as Yoo Ji-ho. He has since had a leading role in KBS2's fantasy action-romance Moorim School: Saga of the Brave (2016) as Wang Chi-ang. In 2017, he played Yoon Jae-won in the SBS Plus rom com mini-drama Wednesday 3:30 PM. 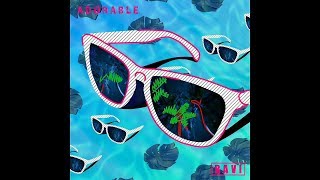