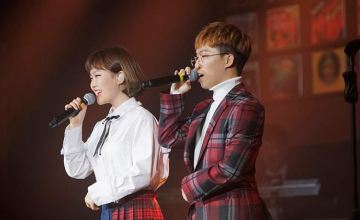 Akdong Musician (악동뮤지션, also known as AKMU) is a South Korean duo who participated on K-pop Star 2 in 2012 and debuted under YG Entertainment in 2014 after they won the second installment of the K-pop Star series. The duo consists of siblings Lee Chan-hyuk and Lee Su-hyun. The group's 2014 debut album Play was well received by the public and critics, having sold more than 6.9 million total downloads, as well as being awarded Best Pop Album in the 12th Korean Music Awards. The follow up albums Spring (2016) and Winter (2017) furthered their success. As of March 2017, the duo has sold over 23 million digital songs in South Korea. 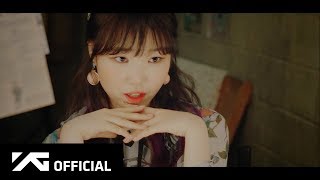