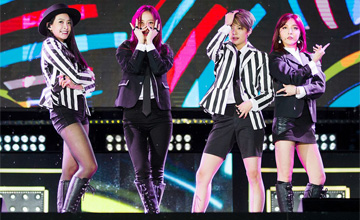 f(x) (Hangul: 에프엑스) is a South Korean girl group formed by S.M. Entertainment in 2009. The group is composed of four members: Victoria, Amber, Luna and Krystal. Originally a five-piece group, Sulli later departed from the group in August 2015. Since their debut, f(x) has released four full-length albums, two extended plays, and one repackaged album. f(x) has been recognised for their experimental style and eclectic, electropop-based sound. They are one of the few recognized K-pop groups internationally, becoming the first K-pop act to perform at SXSW. Their acclaimed second album, Pink Tape, was the only K-pop album on US music channel Fuse's '41 Best Albums of 2013'. 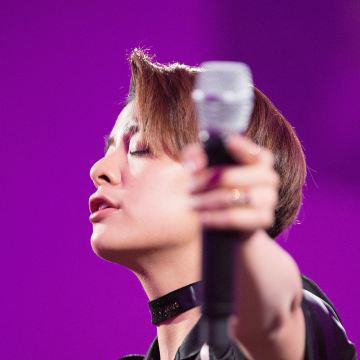 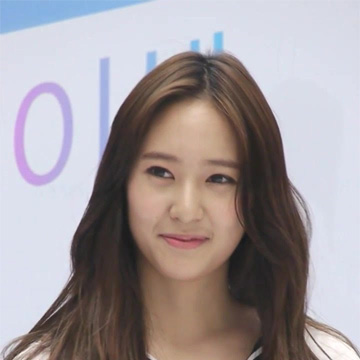 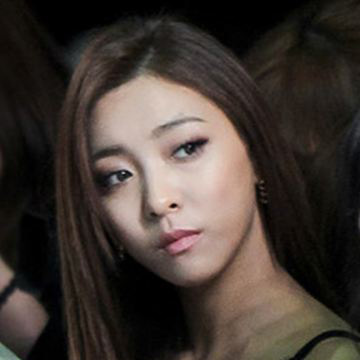 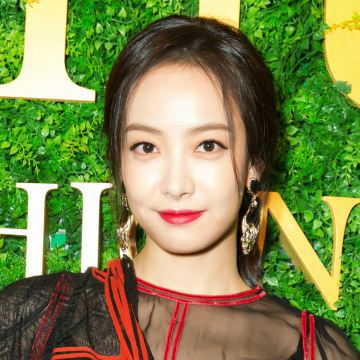 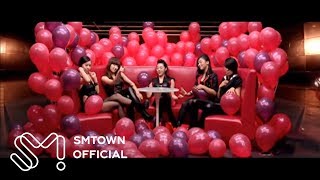